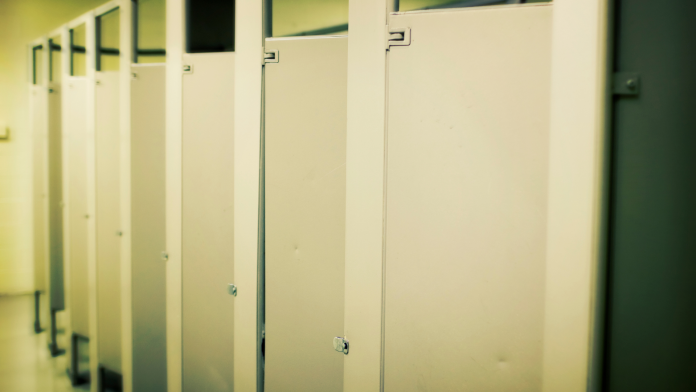 A former director of a kindergarten in Hong Kong has had a conviction for producing ‘child pornography’ overturned on a legal loophole. In addition to having recorded nine videos of women using the bathroom at his home, Eric Ma Cho-yiu filmed a three-year-old girl using the toilet.

Ma was initially arrested in late 2018 after the intimate recordings of women were discovered, including footage of three of his colleagues at the Belvedere Garden branch of Joyful World International Nursery and Kindergarten in Tsuen Wan. He was immediately fired by his employer.

But police released Ma in 2019 after the Court of Final Appeal ruled that the charge of “obtaining access to a computer for criminal or dishonest gain” should not apply in incidents which involve a suspect’s own digital device. Prior to October 2021, Hong Kong did not specifically criminalize voyeurism – the filming of private individuals in public without their knowledge.

As the ruling opened legal loopholes, prosecutors accused the former kindergarten director of producing child pornography, using the video of the three-year-old girl as evidence.

Ma was jailed for three months in August 2020 after a magistrate ruled that the footage of the young girl fell within the classification of “pornographic depiction” of a child under the Prevention of Child Pornography Ordinance.

But High Court Justice Joseph Yau Chi-lap overturned the conviction, saying the recording neither depicted a person “being engaged in explicit sexual conduct” nor the female genitals “in a sexual manner or context.”

According to the South China Morning Post, Justice Chi-lap told the court, “The footage showed a young girl who exposed her genitals in the toilet without any direct and indirect sexual element. No matter what perspective is adopted to examine the situation, one can hardly regard it as sexual conduct as defined under ‘pornographic depiction.’

“While the exposed parts were a girl’s sex organs, the circumstances in which they were exposed did not involve sex, nor were they unnecessarily exposed to promote obscenity,” he asserted.
However, Chi-lap stressed that Ma’s criminal intent was “crystal clear,” as seen by the other clandestine recordings of women in his home bathroom.

“Without a doubt, he has benefited from our stringent judicial regime,” judge Chi-lap said. “He should learn this lesson, failing which he will definitely be caught again one day.”

The legislation introduced to the Crimes Ordinance in October last year defined voyeurism as observing or recording the intimate acts of others. It also criminalized the unlawful recording or observation of the intimate parts of a person for a sexual purpose, such as upskirting or taking photographs down a person’s shirt.

The legal amendments prohibit the publication and proliferation of images or video originating from unlawful recordings, as well as threatening to publish intimate images or videos without consent.
The maximum sentence for each violation is up to five years in jail.