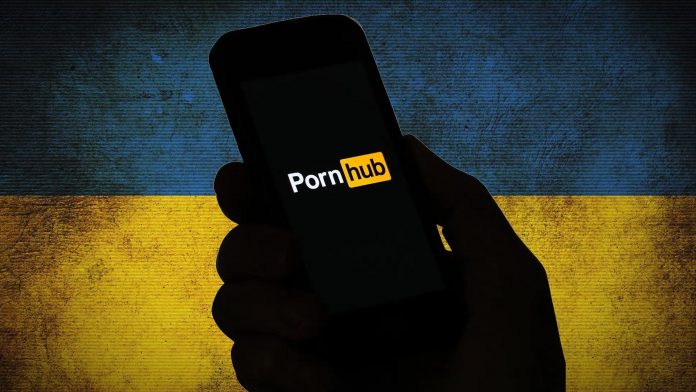 On the same day the most recent offensive by Russian military forces shook Ukraine, searches for pornography objectifying vulnerable Ukrainian women began to surge across the internet.

On Reddit, there was an uptick in growth and activity on the board r/UkrainianNSFW, where some users were requesting pornographic details on sexual assaults that may be taking place in the nation amidst the conflict.

Speaking to Reduxx, Farr says he was initially unsurprised at the discovery.

“Unsurprised because this is, sadly, nothing new within the wider industry and those who use it, but obviously despair at the fact that this type of misery-porn is becoming more popular and normalized.”

He noted that the specifics of the trends provided insight into the views, with “girl” being the preferred search term, “It clearly intersected with the desires of users to see, and seek out, material displaying sexual activity occurring with those who appear to be, or are, young in age.”

Though working with CEASE since 2018, Farr became the Head of Legal Advocacy in 2021. His role for the non-profit includes compiling research in the areas of sexual exploitation and human trafficking, as well as writing on law reform.

A 2021 U.S. State Department report found that human traffickers abducted women and girls from conflict-affected areas in Ukraine for sex and labor trafficking. Research from human rights bodies has consistently found that displaced, refugee, and migrant women and children are at an increased risk of human trafficking.