Serial Pedophile Back In Custody After Being Released Following Transition 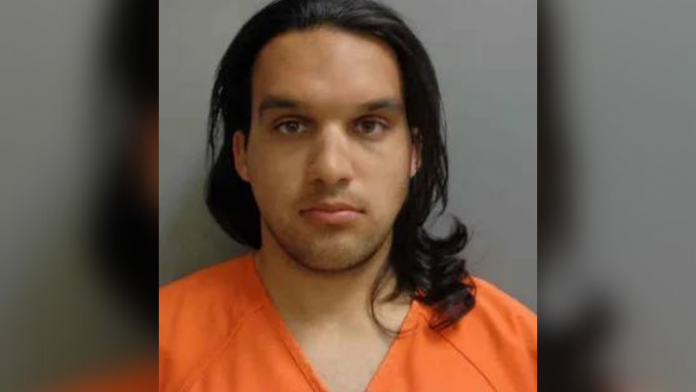 A serial pedophile who was released from prison after beginning a gender transition which officials said reduced his potential to reoffend is back in custody after being found with child sexual abuse materials.

Joseph Matthew Smith, who also goes by the name Josie Maria Dunham or Josie Smith, made international headlines in 2020 after being released from prison just 4 years into an indefinite prison sentence. Smith had been convicted of sexually assaulting an 11-year-old resident at Midwest Christian Services (MCS), a treatment facility for juveniles. Smith had been housed at MCS following another conviction for sexually assaulting a 14-year-old when he was a teenager.

Due to his lengthy history of sex crimes, a pre-sentence psychological report was carried out. Smith told a state forensic psychologist he had molested as many as 15 children under the age of 13, the youngest being a 1-year-old baby.

At the time, Dr. Jeffrey Davis said Smith was unfit for release due to his refusal to take responsibility for his actions and his extremely high risk of reoffending. Dr. Davis noted in his report that Smith’s risk for recidivism was higher than 92% of male sex offenders in a comparable country like Canada.

The pre-sentence report recommended Smith be confined at the Cherokee Civil Commitment Unit for Sex Offenders (CCUSO) for an indefinite period. But the recommendation was premised upon Smith having the sex drive of a man.

Approximately two years after being incarcerated at the Newton Correctional Facility for the MCS assault, Smith began to identify as a woman and requested ‘gender affirming’ treatments, including hormone replacement therapy. Officials then claimed Smith was at a lower risk of re-offending due to an altered testosterone level, and that he “no longer had the sex drive of a man.”

At the time, Iowa Attorney General spokesperson Lynn Hicks asserted that “an offender’s hormone levels are an important part of substantiating an offender’s likelihood of recidivism.” Hicks also stated that an administration expert had determined that Smith was not at risk of reoffending as a result of his gender transition, leaving his office no choice but to drop the civil confinement request.

Smith was paroled in January of 2020, but by October of 2021, he had already violated the terms of his strict conditions by using an unauthorized electronic device and seeking out sex. Despite the violation, Smith was not remanded to custody, and was instead allowed to continue to live in the small city of Sloan, Iowa.

As first reported by the Storm Lake Times, in January of 2022, Smith was once again found in violation of the terms of his parole, this time for accessing child sexual abuse materials on yet another undeclared electronic device. The materials depicted children between the ages of five and eight.

According to the Iowa Department of Corrections, Smith, 25, is back at the Newton Correctional Facility, which is a men’s institution with a special program for sex offenders in Jasper County.

Despite being referred to in court and by the Attorney General as a woman, Smith’s sex is registered as being male. 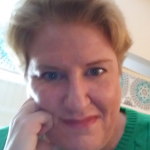