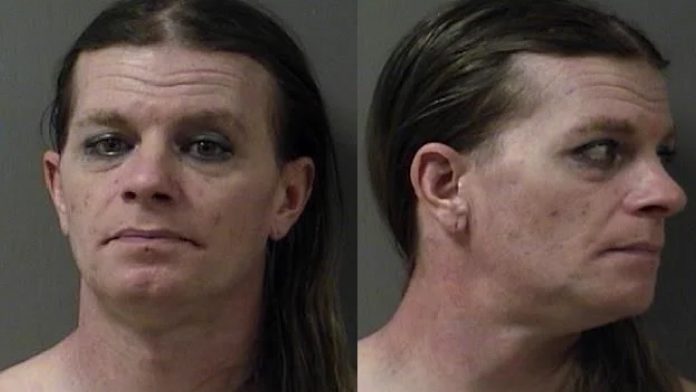 Jude ‘Babs’ Longmire, 41, of Billings, Montana, began speaking with an unnamed individual via social media who he believed was a child sex trafficker, according to prosecutors. He connected with the individual via social media, and was under the impression they were advertising a child for sex in another county. Longmire then tried to schedule a meeting with a 12-year-old. During the conversation with the alleged trafficker, he also sent a video showing a man raping a child, court documents state.

Longmire allegedly boasted that he had more child sex abuse material, and told the person who posted the ad that his collection ranged from “really young to mid teens, boys and girls.”

A local FBI agent, with the assistance of the Billings Police Department, investigated the conversation, then obtained a search warrant to examine Longmire’s residence. Longmire was arrested on March 15, and the following day authorities uncovered child sexual abuse materials, including videos, on Longmire’s phone.

If convicted of attempted sexual abuse of children, Longmire could be sentenced up to 100 years in prison, not eligible for parole for 25 years and a fine of up to $10,000, according to the Billings Gazette.

An alternative count of sexual abuse of children has been filed by Yellowstone County prosecutors, on the basis that Longmire knowingly possessed a video of the rape of a child.

If convicted of the alternative charge, Longmire could be sentenced to up to 10 years in prison and fined up to $50,000.

Local coverage of Longmire refrained from using any gendered pronouns for him at all, and did not mention he was transgender. But Longmire prominently features photos of himself and the transgender flag on his Facebook, and declared he had started hormone replacement therapy in 2018 on his Instagram.

Genevieve Gluck
Genevieve is the Co-Founder of Reduxx, and the outlet's Chief Investigative Journalist with a focused interest in pornography, sexual predators, and fetish subcultures. A global nomad, she is currently living in Japan, and is the creator of the podcast Women's Voices.
READ MORE
News