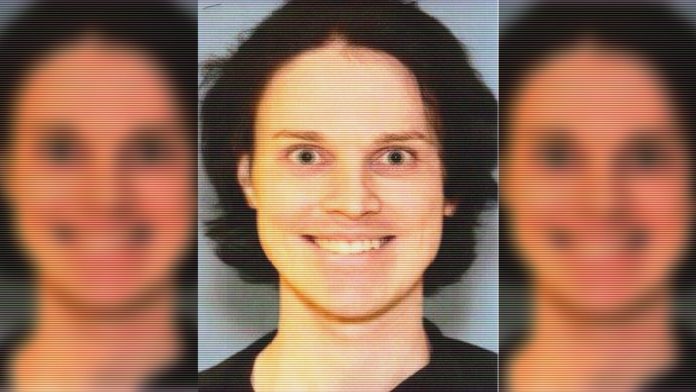 A trans-identified male has been sentenced to 25 years in prison after forcing his 7-year-old daughter to participate in the creation of child sexual abuse material.

Marina Volz, born Matthew, was arrested in 2019 after the New Jersey Department of Child Protection became aware he was creating pornography in a home where a child resided.

A search warrant was executed at the property after it was found the child had likely been exposed to sexually explicit material, and electronic devices were subsequently seized. During forensic examination of the devices, several sexually-explicit photos and videos of the child were found.

The child was removed from the premises, and a lengthy investigation into the residents of the property began. Four adults were arrested including Volz, who is the child’s father.

The girl’s mother lived in Oregon while the abuses were taking place. Volz and Ashley Romero, another trans-identified male, had taken the girl from her mother and transported her to New Jersey for the purposes of forcing her into the child sexual exploitation material industry.

The child is currently living with relatives, and Volz has surrendered all parental rights.

During the trial, prosecutors told the Judge the little girl had been subjected to “a vortex of darkness” after being removed from her real mother’s care.

Assistant Somerset County Prosecutor Brian Stack said the four, who had formed a sadistic family unit, were “incapable of redemption,” noting that none had taken responsibility for the harm they’d done.

While avoiding providing full details of the extent of the little girl’s ordeal, Judge Peter Tober noted she had been subjected to torture-like conditions, mentioning neck collars, a cage in the basement, and sex toys.

“If this was not heinous, cruel and depraved, I don’t know what is,” Judge Tober said, stating that the girl had been taken from her actual mother “solely for the sexual gratification” of others.

Today, Volz was sentenced on charges of human trafficking, aggravated sexual assault, conspiracy and endangering the welfare of a child, and was handed 25 years for the crimes.

Ashley Romero, born Adam, was also sentenced to 25 years after admitted to assisting Volz in transporting the child from her mother for the purposes of sexually abusing her. In one piece of evidence retrieved from the home, Romero is seen sexually abusing the girl with Sean Allen, 54, who was handed a 12-year sentence for his role in the crimes.

One additional adult, Dulcinea Gnecco, was also charged on four counts of child endangerment. Gnecco was the home’s cook, and performed basic care for the child.

All four pleaded guilty on November 21 as part of an agreement with the Somerset County Prosecutor’s Office, and will be receiving credit for time served since their arrest in 2019.

In media coverage of the horrific case, Volz and Romero were referred to as ‘women’ and addressed by ‘she/her’ pronouns. Volz was also identified as the girl’s “mother” in one local news report.

UPDATE 7/5/22: In 2017, Volz was listed as the President of the Queer Association at Clark College, and already identified as a transgender.

According to a Medium blog post made by a student about that year’s Pride Day at the college, Volz was quoted as stating “It’s just sad to me that we have to have Pride in order to draw attention to [Queer] people and the issues they go through, and to see the oppression these people experience.”