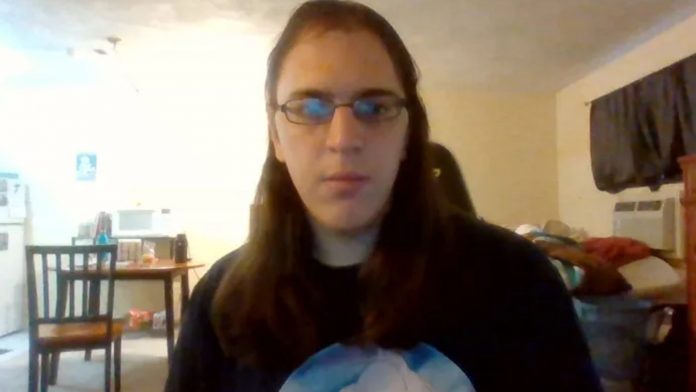 Allegations and admissions have surfaced suggesting the now-infamous moderator of r/AntiWork has a history of sexual assault.

On January 25, Doreen Ford came to international notoriety after a disastrous interview on a Fox News program hosted by Jesse Watters. Ford was invited to speak on behalf of r/AntiWork, a subreddit which advertises itself as being dedicated to labor reforms for exploited working class people.

The subreddit has experienced exponential growth since the beginning of the pandemic, skyrocketing from just a few hundred thousand to over 1.6 million members over the course of the last year, and has become the center of much controversy in various political circles.

Ford, a biological male who identifies as non-binary and transgender, has been the longest serving moderator of the subreddit. Despite widespread subreddit member concerns about moderators giving media appearances, Ford represented r/AntiWork on Watters’ show in what was largely considered an “embarrassing” spectacle for the subreddit as Ford appeared disheveled, unprepared, and uneducated about the subjects discussed.

But since Ford’s name and face have come to widespread attention, internet sleuths have begun to dig up disturbing details about his history.

In a series of old Facebook posts made by Ford that are now making the rounds across social media, the Reddit moderator states he is aware of serial rape accusations against him, and appears to admit to multiple instances of sexual impropriety and abuse against at least two different people.

In the first, Ford states that one person accusing him of rape had been intoxicated but allegedly told him that “it wasn’t a big deal” if they engaged in sexual activity anyway. Ford states that he “took them at their word” and had sex with the individual despite their inebriated state, taking them to be “consenting.” The person later would then accuse him of sexual assault, to which Ford responds that he will be “more responsible in the future when it comes to alcohol.”

Later in the post, Ford says his partner installed alarms to try and prevent them from falling asleep in the same room, but that he actively shut the alarms off out of a “desperation for emotional intimacy.”

The individual in question apparently requested financial assistance from Ford in order to help pay for their therapy costs, but Ford says that they “decided against it” after considering his economic status, noting that he instead donated to a charity dedicated to helping people in “alternative but abusive relationships.”

Beyond the Facebook posts, an October 2020 entry on the site of Anarchist think tank Center for a Stateless Society notes that Ford, who also goes by the name Doreen de Cleyre, was ousted from their organization after being “exposed as a rapist.”

Since appearing on Watters’ show, r/AntiWork has since locked down and gone private, limiting its visibility to the public. Just prior to that, Ford was caught banning people for misgendering him.

According to Ford’s interview with Watters, he works part-time as a self-employed dog walker.

Reduxx is a new, independent source of pro-woman, pro-child safeguarding news and commentary. We’re able to continue our work exposing predators and reporting the truth thanks to the generous support of our readers.