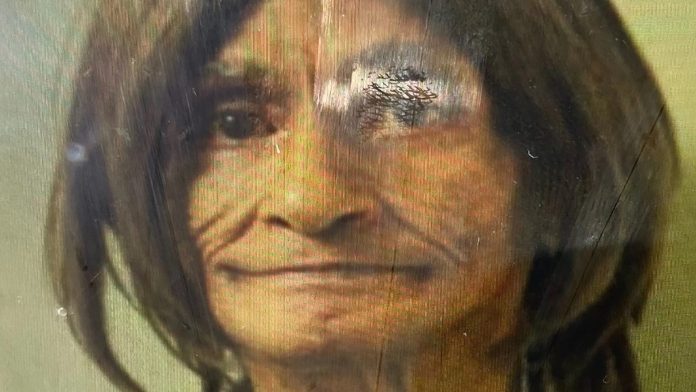 A serial killer has been apprehended in New York City in connection to a grisly murder in which a woman’s body parts were dumped across a Brooklyn neighborhood.

Harvey Marcelin, a biological male who identifies as a woman, was arrested late last week on a charge of concealing a body, and could soon face additional charges after he was caught on CCTV disposing of a body near his apartment.

The victim has been identifies as 68-year-old Susan Leyden, who apparently knew Marcelin and had last been seen alive entering his apartment in Cypress Hills on February 27.

Leyden’s body was found in pieces scattered across the neighborhood, with parts being found on two separate days. Her leg was found on March 7, poking out of a discarded tire, and her headless torso was found in a shopping cart blocks away on March 9, along with a number of electric saws.

Marcelin, 83, was arrested after witnesses reported seeing him leaving his apartment with Leyden’s floral shopping bag and CCTV footage was reviewed confirming Leyden had never left the apartment building, but he was already well-known to police.

Leyden’s murder is the third Marcelin has been arrested in connection to, having being previously convicted in the deaths of two other women.

In 1963, Marcelin was arrested for shooting his then-girlfriend Jacqueline Bonds three times inside their Manhattan apartment. He was sentenced to 20 years to life and was paroled in 1984. After his release, he went on to stab another female sexual partner to death, stuffing her corpse in a garbage bag and then dumping it on the street near Central Park.

Marcelin was arrested in 1986 for the second slaughter, but released from prison in 2019, once again on parole. According to the New York Post, at the time, he allegedly told a parole officer that he had “a problem with women.”

Marcelin is now being held without bail on Riker’s Island. The Supreme Court in Brooklyn is expected to hear details of his case today, though he is not going to be present.

While it is unclear when Marcelin began identifying as a woman, in January 2022, New York Governor Kathy Hochul proposed a policy which would allow trans-identifying male inmates to be transferred into women’s prisons on the basis of a self-declared “gender identity.”