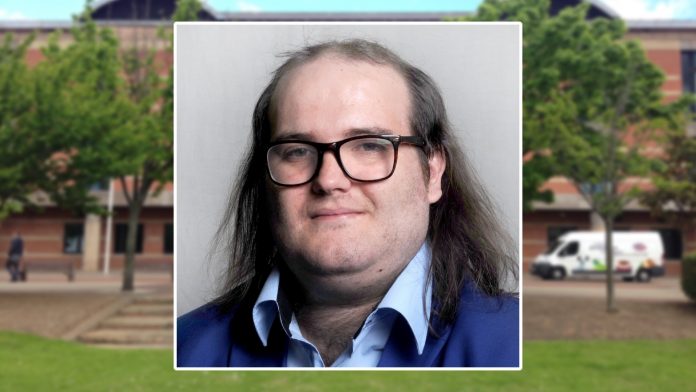 A former councillor who argued for implementing gender neutral spaces in his community is on trial facing a series of child sex abuse charges.

David Smith, 33, represented the Coulby Newham ward on Middlesbrough Council following an election victory in May of 2019. Two months later, he faced a slew of child sex abuse-related charges. He stepped down from the Conservative Party in July of 2019, and ultimately resigned from the council altogether in 2020.

While initially charged with 9 counts of the sexual touching of a child, Smith is now defending against 11 counts stemming from two victims, both of which alleged the abuse took place around a decade ago while they were young boys.

The first victim came forward in 2016 after experiencing great emotional distress related to his past abuse, and finally opening up to his partner and mother about the ordeal before going to police. A second victim was introduced after the first charges had been established.

According to Teesside Live, Smith groomed the first victim by showering him with gifts and trips before progressively subjecting him to increasing sexual abuses. Smith allegedly spent up to £10,000 (approx. $13,000 USD) on the boy in an attempt to “keep him quiet.”

Smith’s trial entered its second session today, with the court being played audio of the first victim’s interview with police. In the recording, the victim described how Smith asked him “did you like it?” after raping him, and how he once woke up to Smith abusing him. The victim also noted he witnessed pornographic content on Smith’s computer which included child sexual exploitation materials featuring boys as young as 10 years old.

Speaking from behind a privacy screen, the victim told the court today that when the grooming had begun, he was too young to know it was wrong, but developed a sense as he got older.

Charges related to a second victim include Smith attempting to persuade the child to engage in sexual activity by inviting him to touch the adult man’s genitals.

The court was also told that Smith had allegedly been linked to a fake social media profile in which he also sent a message to a young girl.

During his 2019 campaign and subsequent election, Smith affirmed he was an “advocate of the LGBTQ community,” and one of his first moves once taking office was to petition the Mayor to abolish single-sex toilets in town buildings.

At the time, Smith stated:

“Through my time interaction with local transgender and non-binary people, I’ve seen first hand the difficulties faced by these individuals when accessing public toilets and changing rooms,” adding, “Across the country, pubs, shopping centers, universities, and schools are becoming gender neutral to ensure our transgender and non-binary family and friends feel safe when using the facilities.”

The politician went on to state that “risk does not increase once public toilets becomes gender neutral. In fact, if anyone has any intention of committing a crime at present, they will do so.”

Smith’s campaign was backed by LGBT charity Hart Gables, and was ultimately successful, with an attempt being launched shortly after in which toilets intended for persons with disabilities were converted into “all gender” facilities for a period of time.

Smith’s trial at the Teesside Crown Court will be continuing in the coming days. His defense firmly denies the charges levied against him, and rejects all claims as having never occurred at all.