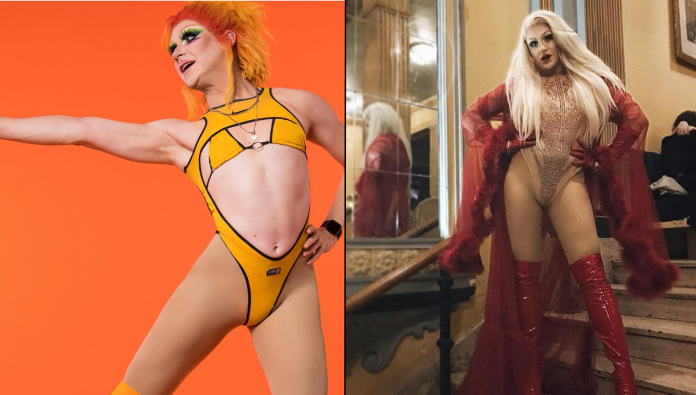 A primary school in the UK is under fire after parents revealed a drag burlesque performer had been invited to dance for the children.

On February 22, Hollymount Primary School in South London hosted drag queen Dolly Trolley as part of its diversity themed week-long events. According to a Hollymount newsletter, Tuesday was intended to be “This is Me” day, during which students were encouraged to wear creative clothes that “show[ed] who they are.”

There was no indication provided in the mailer that a drag queen would be coming to the school, and parents were apparently not advised. One mother told The Mail on Sunday that this was unusual as parents were normally provided advanced notice prior to a guest visiting the school.

“My daughter said she felt weird and didn’t like it. She said a lot of the teachers were pulling funny faces when Dolly came out in a very revealing short beaded dress and thigh-high black leather boots,” the mother said.

Concerns about Trolley’s appearance were first raised on popular UK forum Mumsnet after a mother requested feedback from other users on whether or not her concerns about the drag queen’s show at Hollymount were warranted. The first post had been made on February 23, one day after Trolley had been at the school.

“Parents were not informed that this would be happening and were not given the option to opt in or out of the experience,” the mother wrote, continuing: “The school has a very diverse mix of cultures and religions. This particular queen is easily found online, the kids were told their stage name and their content is rather steamy.”

Dozens of mothers responded in outrage and validated the first parent’s worry, with the original post quickly gaining over 1000 replies from shocked parents. Once discovering the name of the drag queen in particular, many noted Dolly Trolley had an “inappropriate” online presence that may present a safeguarding issue for children who search information on him.

“Drag acts are adult ‘entertainment.’ Not kids entertainment. And certainly not without parents consent,” one user wrote, with others suggesting the school’s lack of parental advisory was deliberate in an attempt to curtail parent pushback.

“The school clearly thought that may happen, hence the no warning.”

The discussion on Dolly Trolley’s visit quickly lit up Mumsnet and spread across two different threads with over 60 pages of discussion as of February 27. Many women began to turn the focus to the culture of misogyny pervasive in drag, with some highlighting the “womanface” nature of drag performances in which a male acts as an exaggerated, hyper-sexual version of a female.

“If anyone is in any doubt that drag is misogyny, ask yourself where are the women routinely dressing up as grotesque caricatures of men in our culture?”

As of February 25, the original mother who brought up the concern says the school has yet to respond to any concerns, and only had sent out a vaguely-worded email encouraging parents to speak to school staff. In the Daily Mail article, a representative of the school’s council alleged that no “formal complaints” had been lodged.