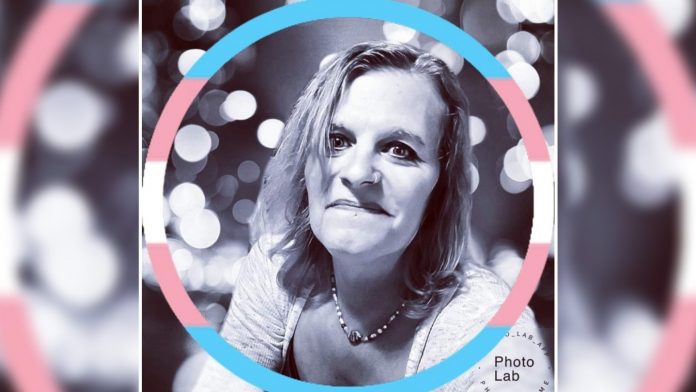 A trans-identified male who pleaded not guilty to attempted child sexual abuse in March is facing additional charges.

On March 15, Longmire was arrested for having been in contact with someone online who he had believed was trafficking a 12-year-old girl for sexual abuse. Longmire attempted to schedule a meeting with the child. Court documents state that during this exchange, Longmire shared a video of a man raping a child.

A search warrant was granted to the FBI on March 14. Longmire was placed in custody at Yellowstone County Detention Facility, and federal agents conducted a search of his residence the next day.

When FBI agents extracted data from Longmire’s cell phone and SD card in April, they recovered more than 100 images and videos of actual and computer-generated child sex abuse material.

Data from Longmire’s electronic devices suggested that he had been sending the images and videos to others from the period of late January through early March, with authorities alleging he shared the child sexual abuse materials at least 10 times.

According to the most recent police documents, Longmire is alleged to also have told one of those recipients in February that in the upcoming weeks, he was planning on raping a 12-year-old girl.

In light of the new information uncovered by investigators last month, charges against Longmire were amended from one count alleging he shared a video of a child being raped to 11 counts of sexual abuse of children, accusing him of possessing and distributing child sex abuse material, bringing the total count of charges to 13.

If convicted of distributing child sex abuse material, Longmire could face a sentence of life in prison without the possibility of parole for the first 25 years.

He is currently in custody at Yellowstone County Detention Facility on a $250,000 bond.

Media reports on Longmire’s crime referred to him by ‘she/her’ pronouns, and did not mention he was transgender. But Longmire prominently features photos of himself and the transgender flag on his Facebook, and declared he had started hormone replacement therapy in 2018 on his Instagram.