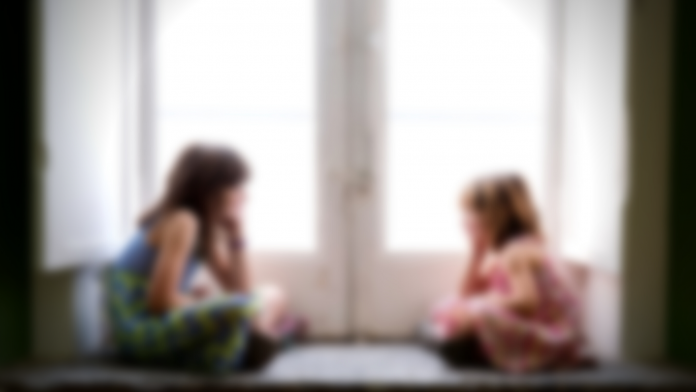 A man facing 72 charges related to child sexual assault has been released from custody on bail pending trial. The court reportedly refused to allow the man to be sent to a male detention center due to his transgender identity.

The 27-year-old man from Sydney, whose name has not yet been released to the media, has been charged with incest, assault, choking, sexual assault and acts of indecency allegedly committed against his two little sisters.

On Wednesday, the Australian Capital Territory (ACT) Children’s Court in Canberra heard that the two young girls, aged between 5 and 12, were assaulted over seven years – from 2006 until 2013. The abuse was only stopped after the defendant was confronted by their father and left the home.

As reported by ABC News, the prosecution told the court that the defendant choked the girls, and even held one child’s head under water in order to intimidate her into silence about the sexual abuse. The court also heard that the man threatened to harm the family pets.

Prosecutors said the defendant should not be granted bail due to a risk that he may try to frighten the victims and interfere with case evidence. However, the man’s lawyer argued that he should be released while awaiting trial on the basis that he had not recently approached the family.

Presiding Magistrate Jane Campbell agreed to release the man, despite acknowledging that he had been known to use violence to silence the girls in the past.

“[He] has been on notice since the allegation was made in 2013,” Magistrate Campbell said in justification for the release, continuing: “[He] has had no contact with the family since that time.” Throughout the hearing, the accused was referred to with feminine pronouns.

The court then weighed how best to care for the defendant’s health, expressing concern that he would be held at the Alexander Maconochie Centre (AMC), a facility in Canberra for male detainees.

Magistrate Campbell asserted that housing him in a jail for men would be unsuitable.

“To my grand astonishment, I am told [he] would be held in the male section of the AMC and that would clearly not be in the interests of a person who identifies as a woman,” Magistrate Campbell said.

The next hearing in the case is set for November.

If convicted, the man will likely be incarcerated in a women’s correctional facility, in accordance with gender identity policies being implemented across the country.

Legislation enacted by the Australian Capital Territory (ACT) explicitly states that “self-identification as a member of a sex other than a person’s gender of birth is the only criterion for recognition as transgender,” and that the “placement of transgender prisoners will be based on the gender the prisoner identifies with.”

Last month, female inmates at Australia’s largest women’s correctional facility in Victoria launched a petition to have a trans-identified male sex offender removed out of fears for their own safety.

The petition asserted that “the mental well-being of many of the women was severely compromised” after they learned that male convicts would be transferred into the correctional facility. “We feel threatened, unsafe, distressed and traumatised with this current situation.”

Research highlighted by Women’s Forum Australia illustrates how female prisoners are particularly vulnerable members of society. They are more likely to have a history of physical and sexual abuse than male prisoners, and are more likely to have mental health problems. According to research provided by the Australian Institute of Health and Welfare, nearly 1 in 3 female inmates report a history of self-harm.